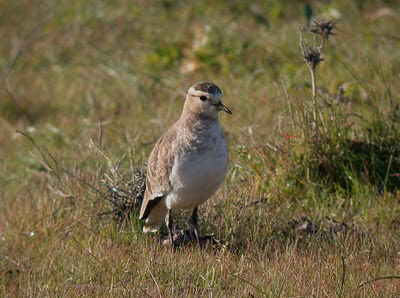 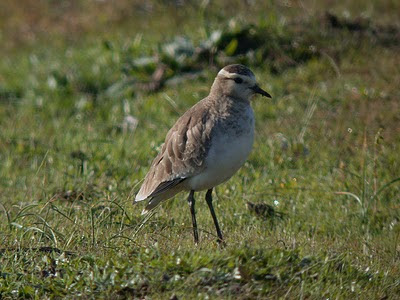 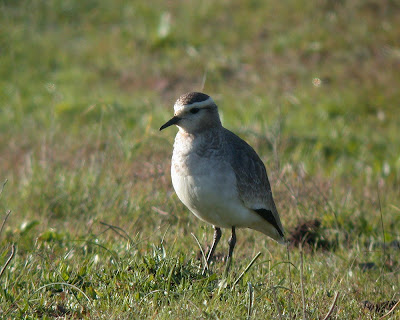 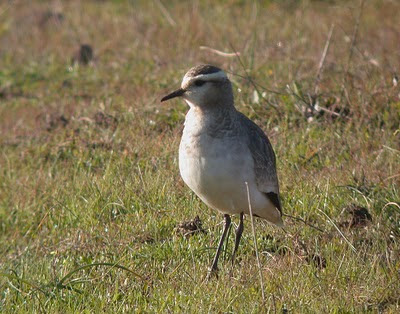 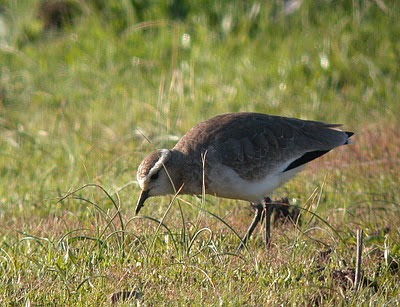 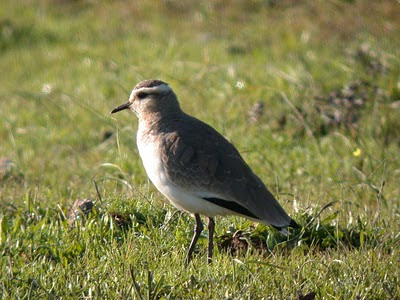 This Sociable Lapwing (Vanellus gregarius) winters in the Alentejo-plains (Mertola-area) together with many thousand of Lapwings and Golden Plovers since December now and was still there today. Is it in adult winter- or in first winter plumage ?
Posted by Georg at 8:50 PM No comments: 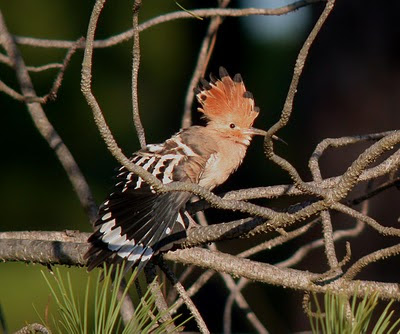 This Hoppoe (Upupa epops) was preening his entire plumage on his post in the afternoon sun today. 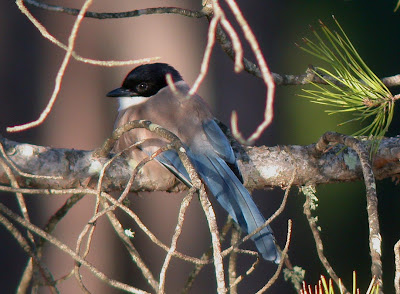 His friend Azur-winged Magpie (Cyanopica cyana cooki) was roosting in a nearby Pine-tree. 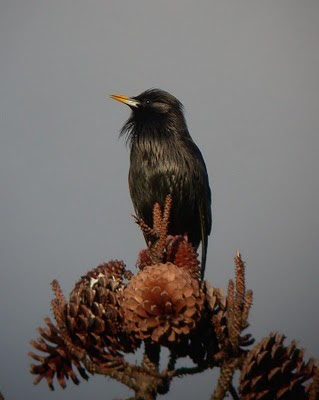 Spotless Starlings (Sturnus unicolor) were singing and Barn Swallows are arriving since about mid month...
Posted by Georg at 7:33 PM No comments: 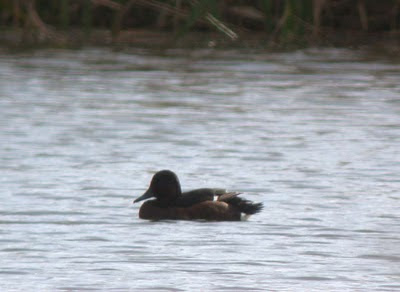 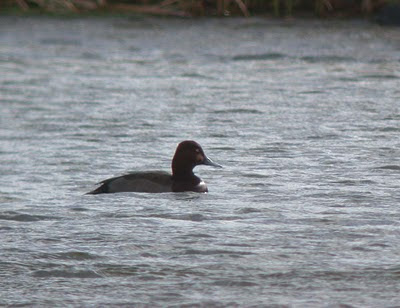 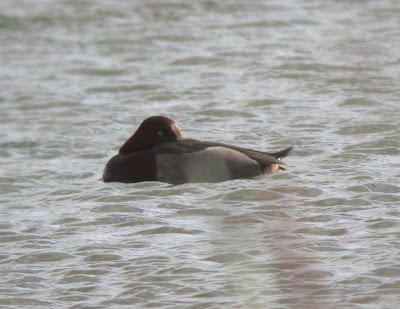 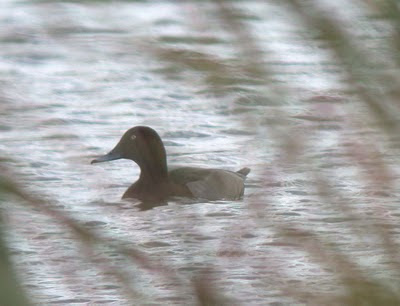 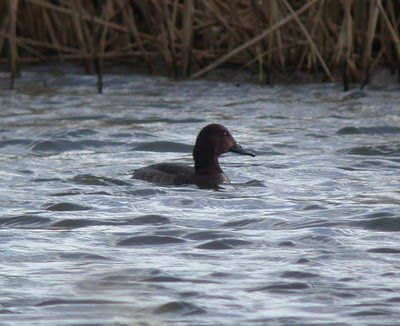 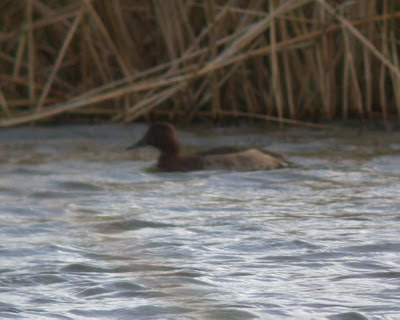 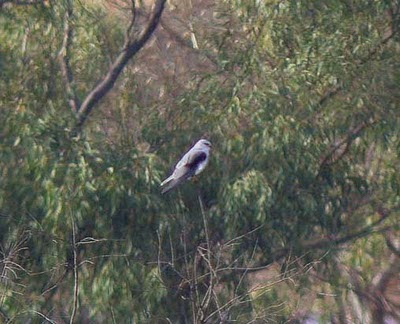 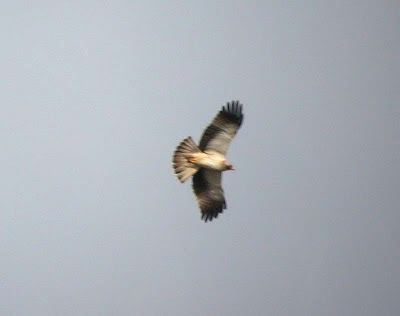 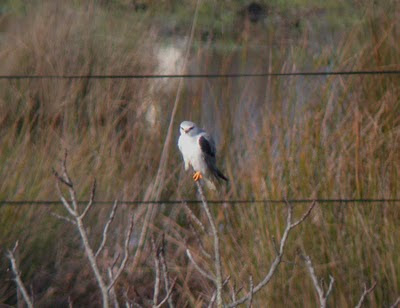 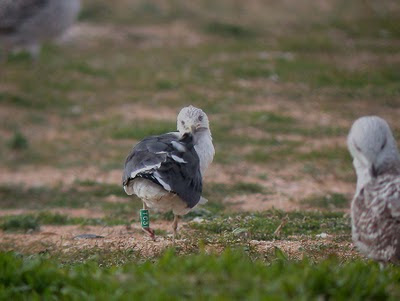 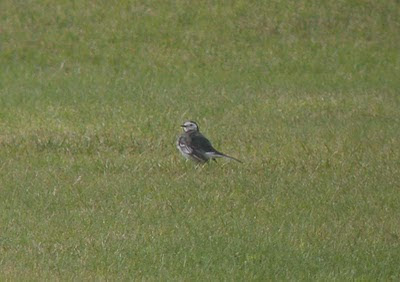 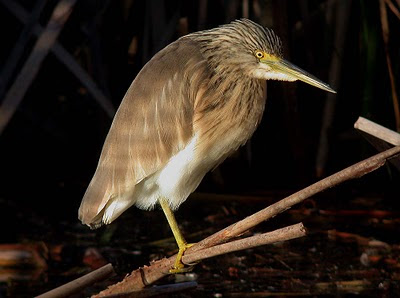 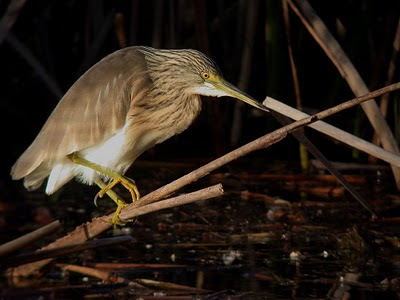 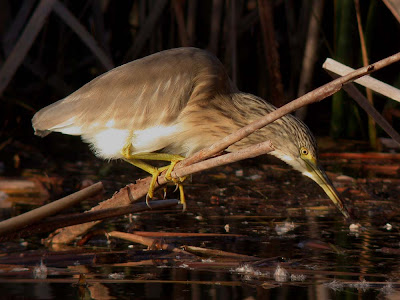 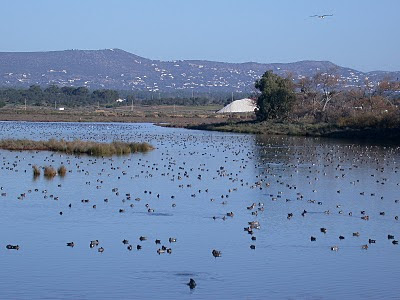