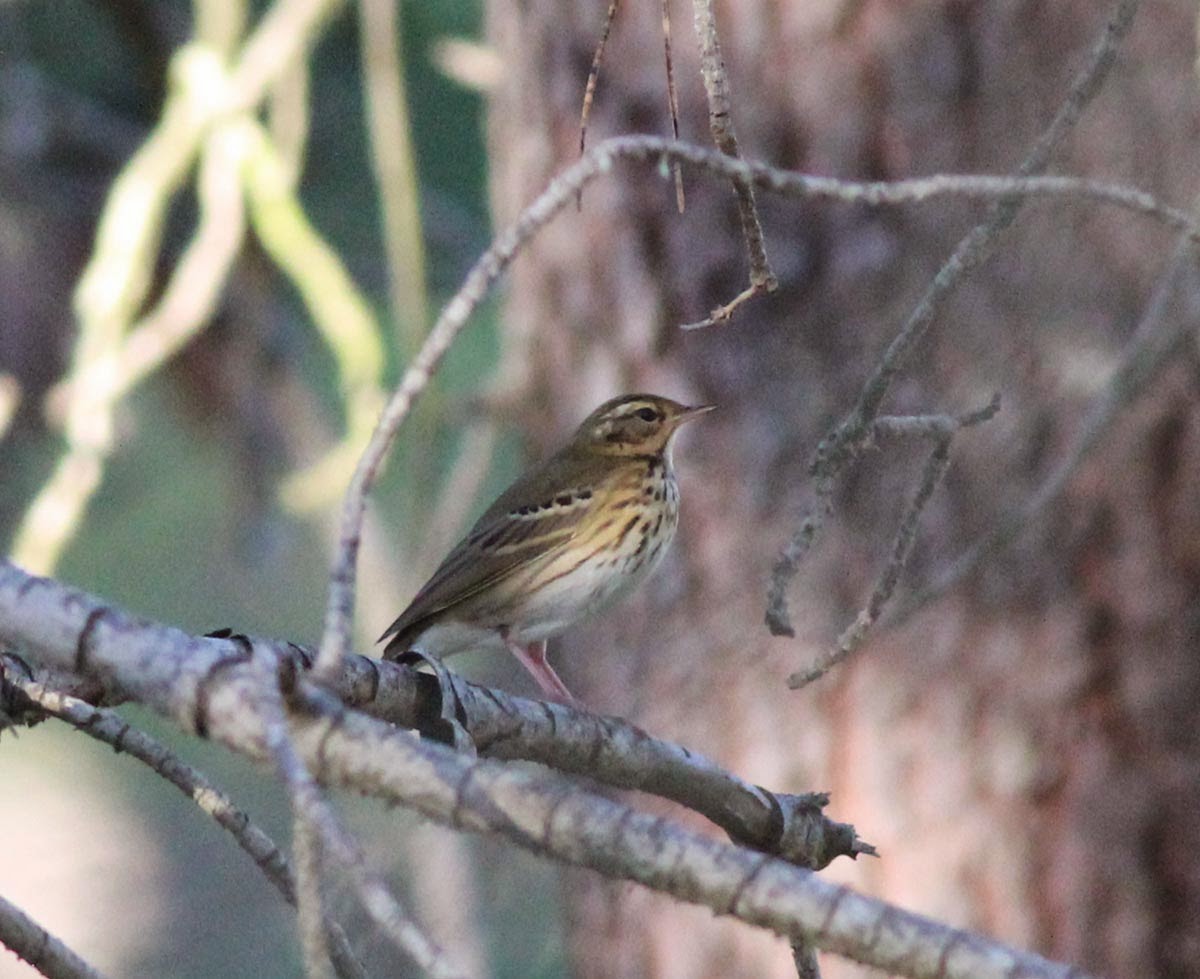 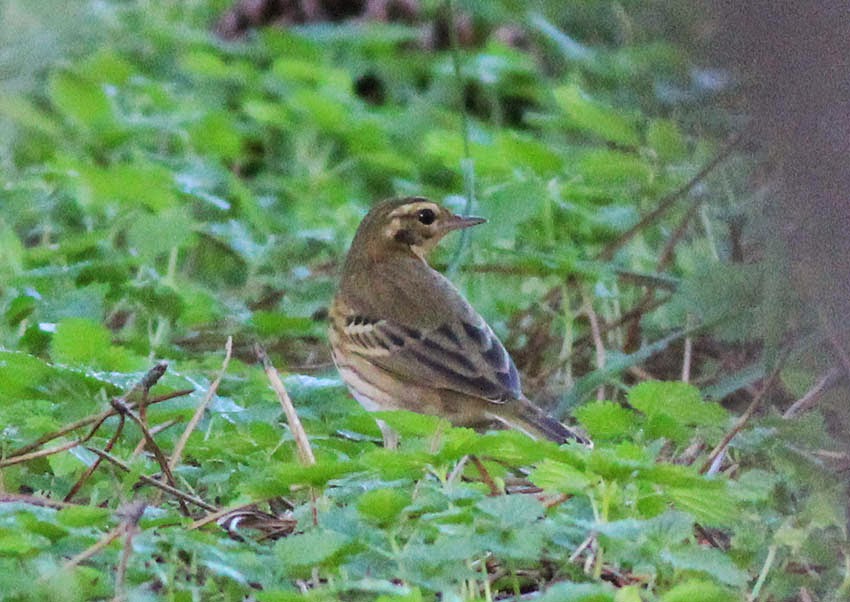 Olive-backed Pipit (Anthus hodgsoni) [Pt.: Petinha-silvestre; D.: Waldpieper] near the cape of Sagres ("Cabranosa") today. The bird has been found by Thijs Valkenburg on Tuesday. Could not find the also reported Yellow Browed Warbler - instead I heard a Richard's Pipit (Anthus richardi) flying over and calling. 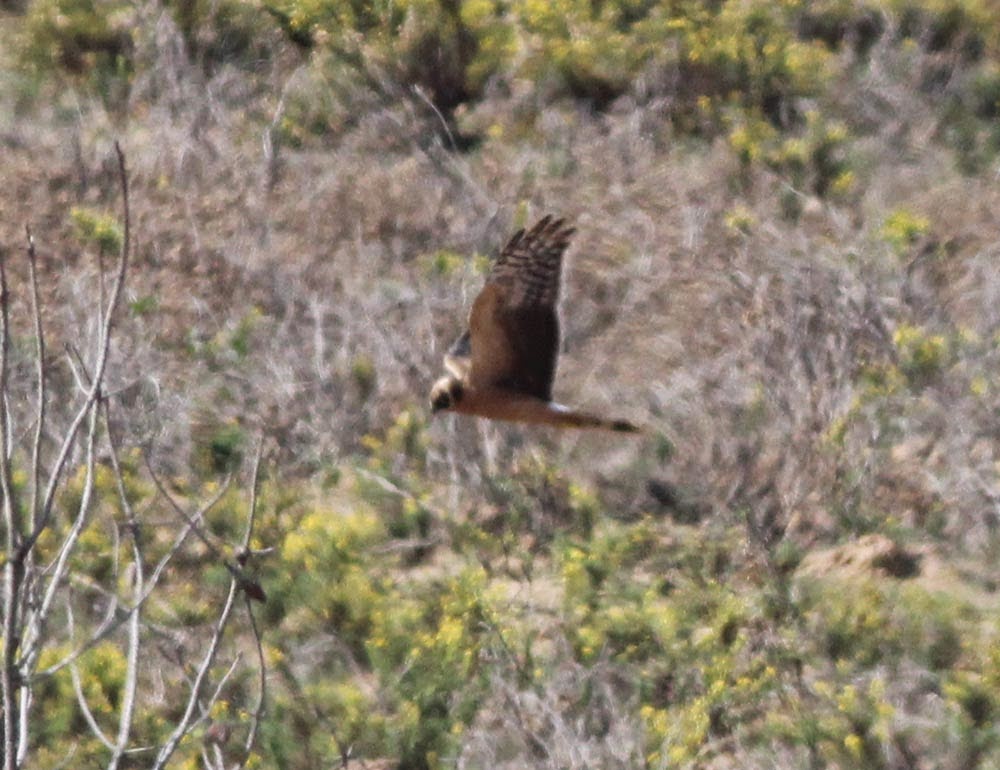 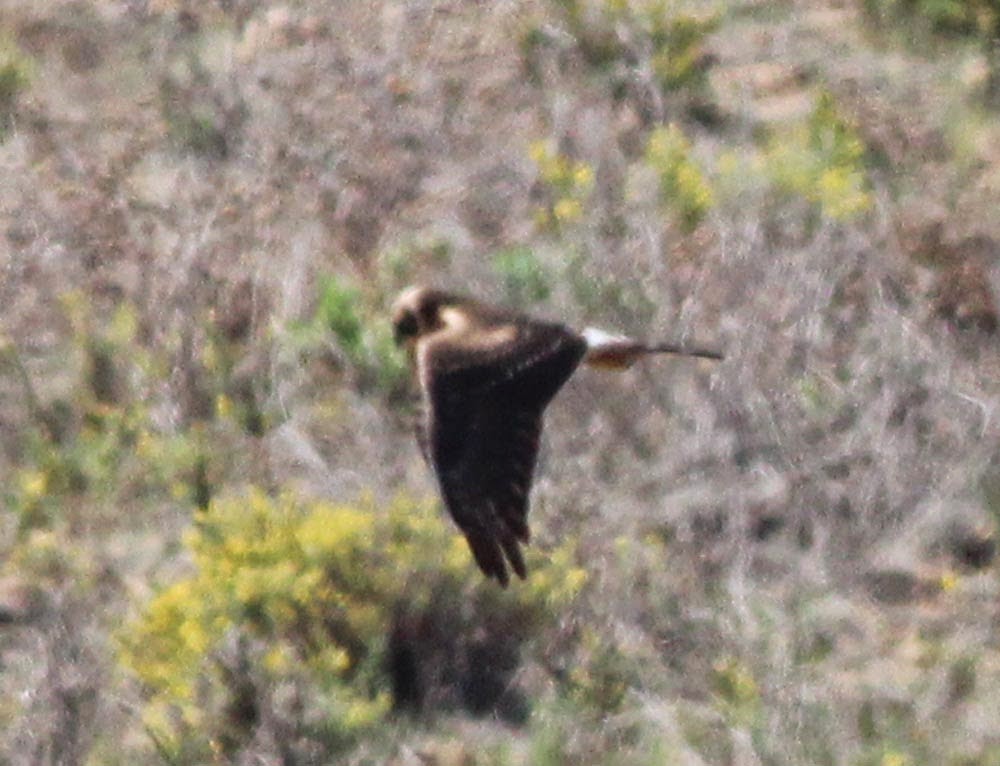