Sora (Porzana carolina) in the Algarve

The first ever Sora (Porzana carolina) for continental Portugal has been discovered yesterday in the town of Silves, west Algarve. The species is a very rare vagrant to the WP from North America, with most records from the UK and the Azores.


The actually story is a bit different. The bird had been seen by Luisa Sequeira more than two weeks ago already, residing between the old roman bridge and the new road bridge, on the town side river bank, where it comes out of the reed bed onto the mud flats and debris to feed during low tide. This section of the river also holds an unusual high density of Common Moorhen (Gallinula chloropus), besides King Fisher, Grey Wagtail, Common Sandpiper, Little Grebe, visiting Black-headed Gulls and a couple of Muscovy Ducks and other feral watervowl.
Only yesterday (24-Jan-2017) Luisa posted a photo of the bird she finally got a few days before in the facebook-group "Aves de Portugal Continental", but uncertain about the ID, as a probable Spotted Crake (Porzana porzana). I saw this post a couple of hours later and it striked me right away as a Sora - the black face markings and the all yellow bill (reddish bill base on Spotted Crake), lack of spots on head and neck, white outer undertail coverts... I wondered why nobody seemed to have noticed this and after a few friends I alerted had seen the photo and shared in my opinion, Luisa kindly gave me details about where exactely she saw the bird and an hour later I was there, watching the bird with only two or three other birders from the Algarve (in the UK for instance, I guess would have been hundreds by then!). Worth mentioning perhaps is also an adult Bonellis Eagle circling high above the town together with about a dozen of White Storks when I arrived on the roman bridge.

I have begun to take videos with my mobile phone through the telescope. I use the new Swarovski ATX 85 scope and the Iphone 5s. Adapter for other oculars and Iphone-models exist - check here.

Talking about facebook - perhaps more interesting for you, because in English, is the public facebook-group "Algarve Portugal rare birds" to which I contribute quite often to inform about rare or scarce bird sightings in the Algarve. My (new) personal facebook account, where I show fotos and post updates much more frequent than here, is "Georg Schreier Birdwatching".


Other examples of videos I made recently:


Some shots taken on recent tours: 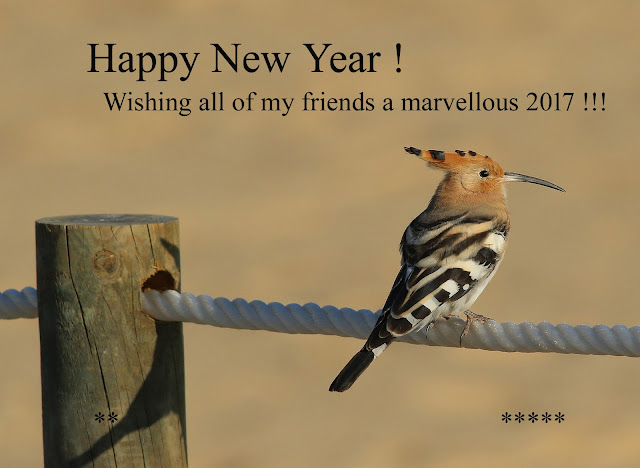