One year ago yesterday, I found the first Lesser Grey Shrike (Lanius minor) for Portugal, at the cape-area near Sagres (Vila do Bispo), next to a farm known as "Vale Santo". The record has been accepted by the Portuguese Rarities Committee (CPR).

Dragonflies in the Algarve

This summer, I went somewhat deeper into exploring the dragonflies of the Algarve. Portugal is home to close to 70 species, the majority of which can be found here in the south. This includes several species restricted to Iberia- and a few areas around the Mediterranean. Namely dragonflies of African origin have begun colonising southern Europe in the last years and decades - some, like the Broad Scarlet (Crocothemis erythraea) have long reached central Europe. Violet Dropwing (Trithemis annulata) is already among the commenest dragonflies here and is found in rocky pools or river sections (most rivers and streams dry out at least partly here in summer) in hot areas with less vegetation. It shares habitat with its sibling species, the Orange-winged Dropwing (Trithemis kirbyi) first recorded in Portugal only in 2016 (link) so one of the most recent additions to Portugals Odonata -Fauna. I was surprised finding it at more than half a dozen different- and new locations in the central- and eastern Algarve over the past two month! So spreading rapidly, it seems. Another speciality we have here in the Algarve is the Ringed Cascader (Zygonyx torridus) known to occur in Portugal only at one single spot in the west Algarve, were we found it easy to see but difficult to photograph. I include here a number of photos taken during the past weeks. The camera I used is a small travel zoom camera from Panasonic with Leica optics: Panasonic DMC-TZ70 in macro mode. Birds are still my specialty but I like not to be ignorant of the many aspects of wildlife we encounter when being in the field.

One of the best nature activities to do in the hot season here, is going out on a refreshing boat trip, exploring the coastal waters of the Algarve for pelagic sea birds. An activity, which I am doing here in the "Sotavento" (Algarve's sandy eastern half) with a boat tour operator from Fuseta for more than 10 years now. Between June and October, we can see up to six Shearwater-species, at least two species of Storm Petrels (Wilson's- and European-) and various other pelagic sea birds, including Skuas (mostly Great-, but also Pomarine- and Arctic-) Nothern Gannets, Terns and Gulls, including Audouin's and Slender-billed Gulls on a regular basis. Also Dolphins (mostly Bottlenosed- and Common-) are often encountered during these short trips (duration: 2,5 hs) when we go out in a spacy glass fiber boat for up to 6 miles. Each trip is different and what we see depends a lot on season, as well as on weather- and wind conditions. I include here photos from the two last trips (Aug. 12th and July, 22nd this year). Minimum number we require to go out are 4 people. We don't do "chumming", but look for areas with feeding activity or for roosts. We are going to do one trip each week till early September (Sept. 2nd.) for now. For further Info and reservations visit: http://www.birdwatching-algarve.com/pelagic-boat-trips.html 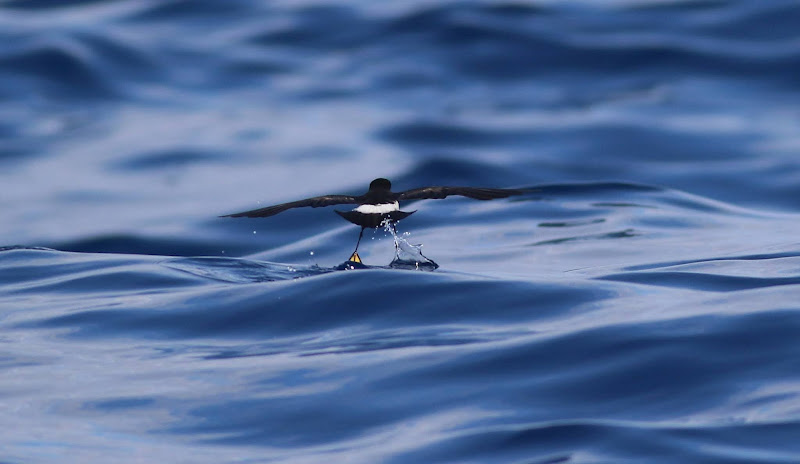 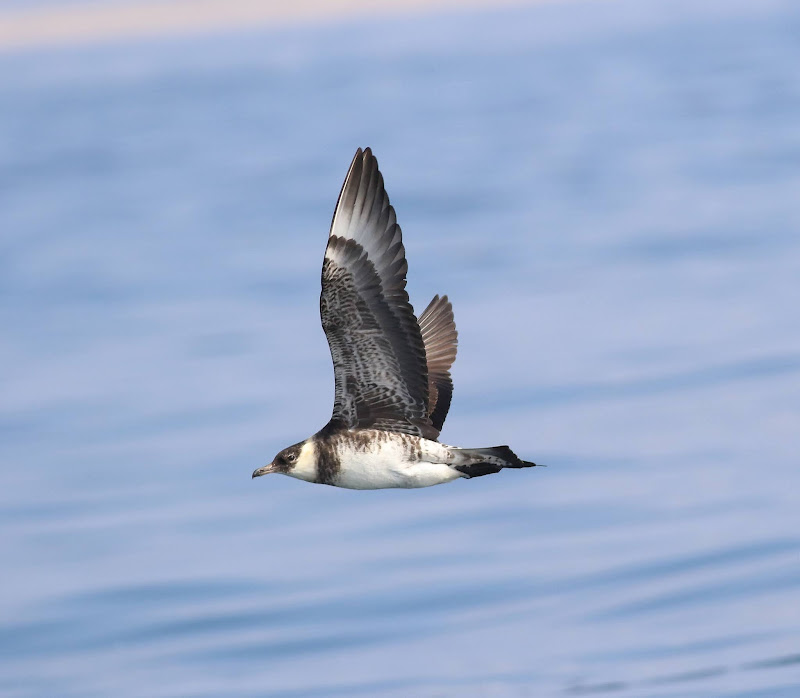 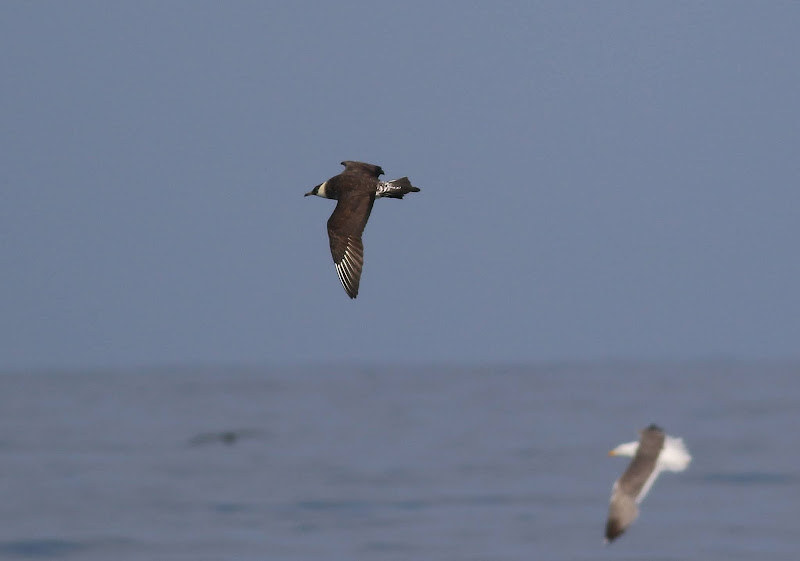 Earlier this month, I did the first tours after the "lock down" here in the Algarve. The wetlands around Faro (Ria Formosa Natural Park mainly) and to the Baixo Alentejo "cereal steppes", with a Dutch birder and WP-lister. Among the main target species was the Yellow-crowned Night Heron (Nyctanassa violacea), a mega-rarity (first for continental Europe) from the south-eastern US, that had been discovered in the marina of Faro on the morning of the 19th of May, where it was feeding on green crabs Carcinus maenas (e-bird checklist). The species is mostly nocturnal and crespuscular (hence the name!) and during the day, it was roosting nearby, perched in trees of a town square next to the marina. It was last seen about 3 kms further east, in a tidal channel next to some sewage works on June, 7th (for now). I had already seen and photographed it on the day of its discovery and we managed to get good and close views of the bird foraging and roosting on the morning of the first tour. I include here some photos I took during the tour, as well as the list of total of WP-records and some general Info on the species. By the way, this bird has likely crossed the Atlantik "ship assisted", as has been proved in similar cases before and is not identical with an adult of the same species observed on Horta, Azores, in early April this year (e-bird checklist) as plumage details reveal (advance of yellow crown coloration, lenght of crown- and back feathers of the nuptial plumage...). Some general Info on the species is here.


Summer is also season for pelagic boat-trips here in the Algarve. Please check my website for further Info here www.birdwatching-algarve.com


Some more photos taken here in the Algarve over the past weeks: