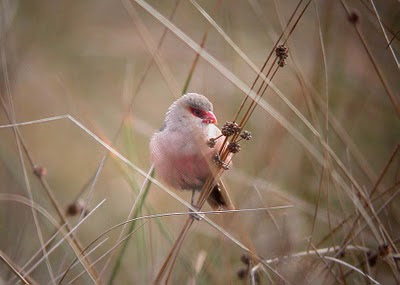 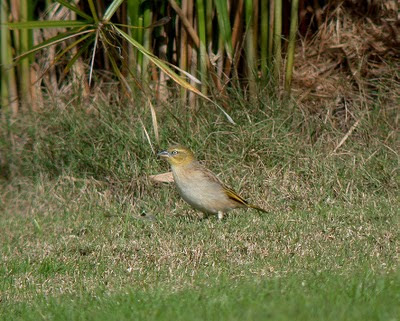 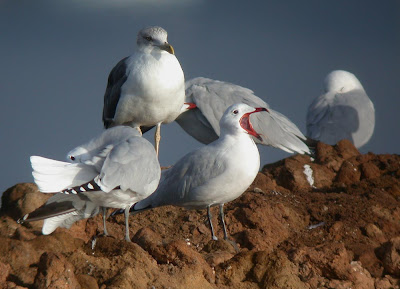 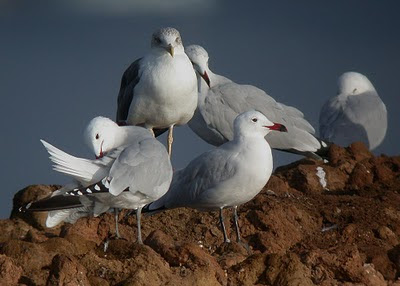 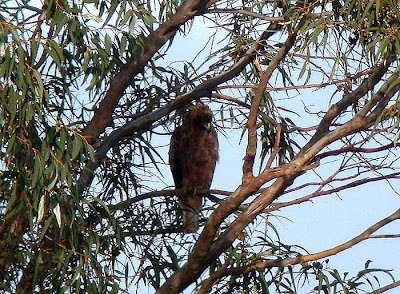 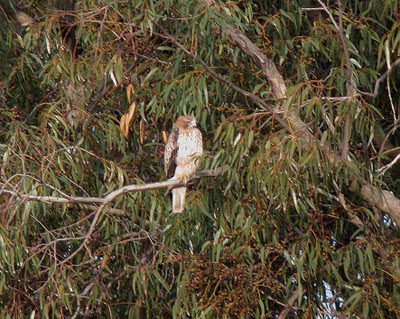 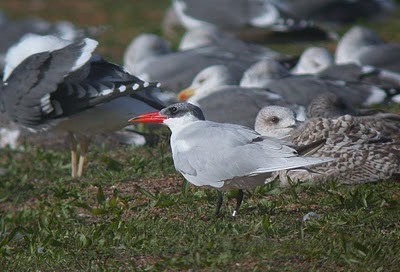 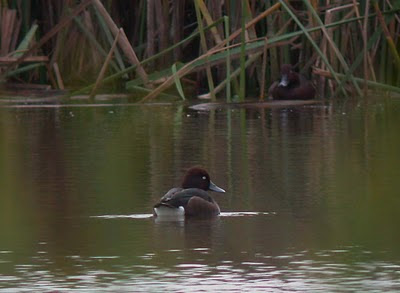 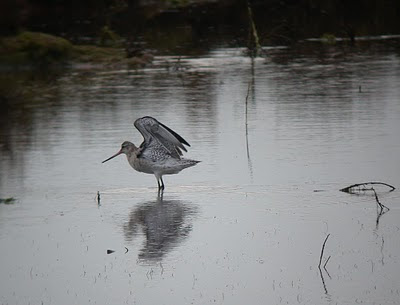 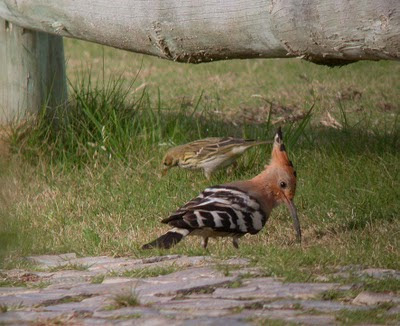 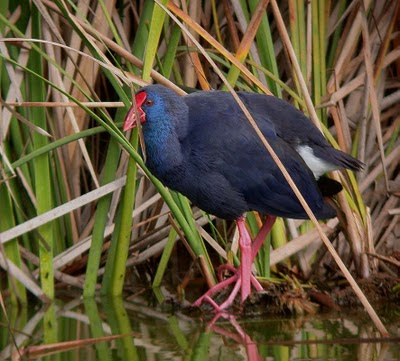 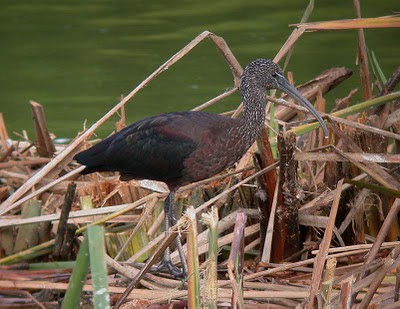 The Glossy Ibis Plegadis falcinellus is a regulary guest - when will the species start nesting in the Algarve ?
Posted by Georg at 7:51 PM