I include here a couple of photos - all taken on a tour during the week before Christmas 2015 - most photos showing typical species found up in the Baixo Alentejo plains. 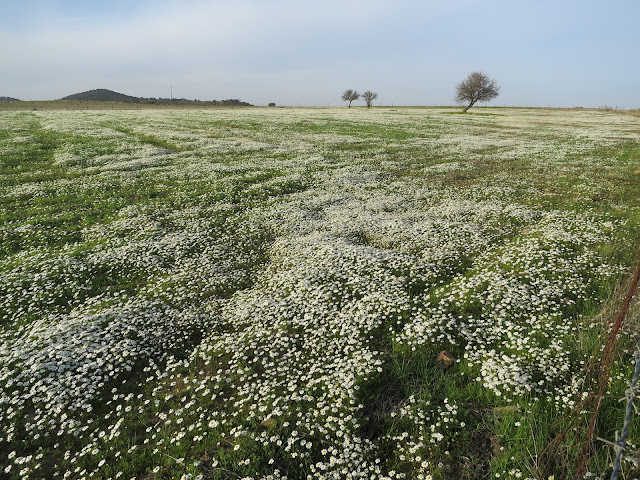 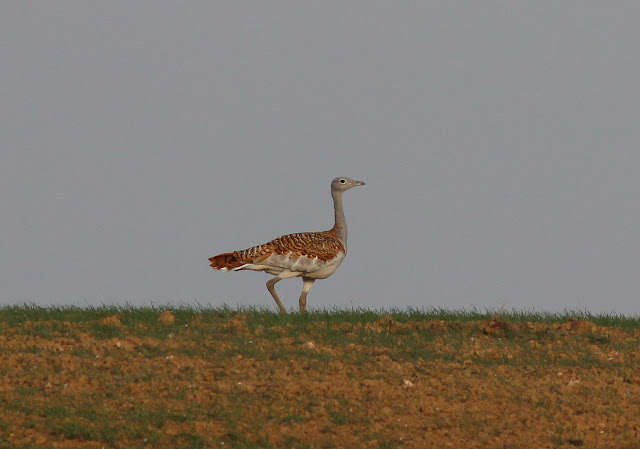 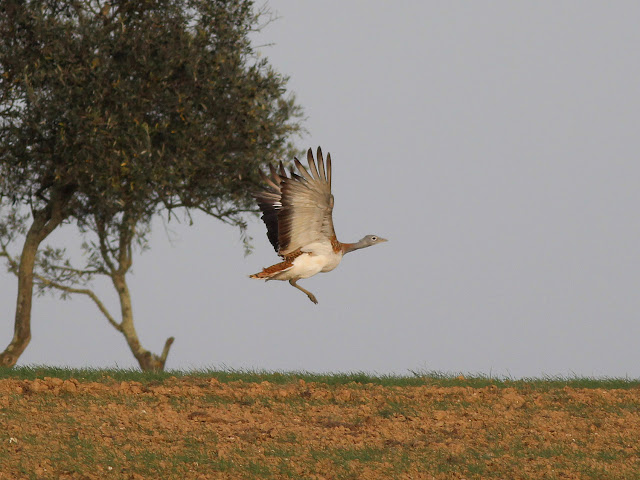 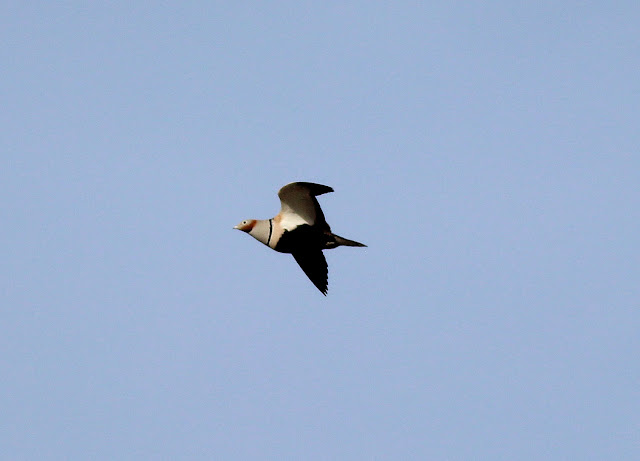 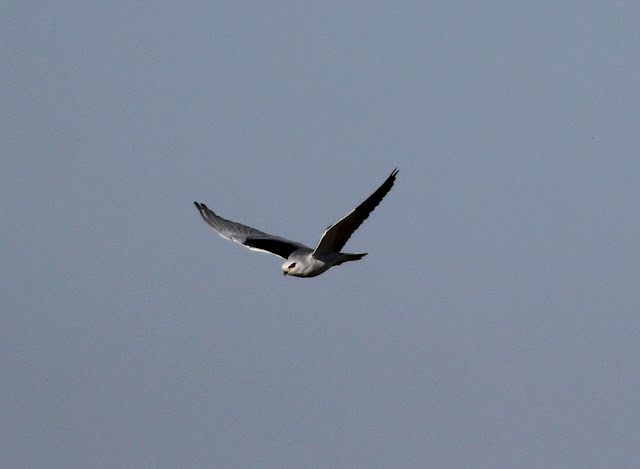 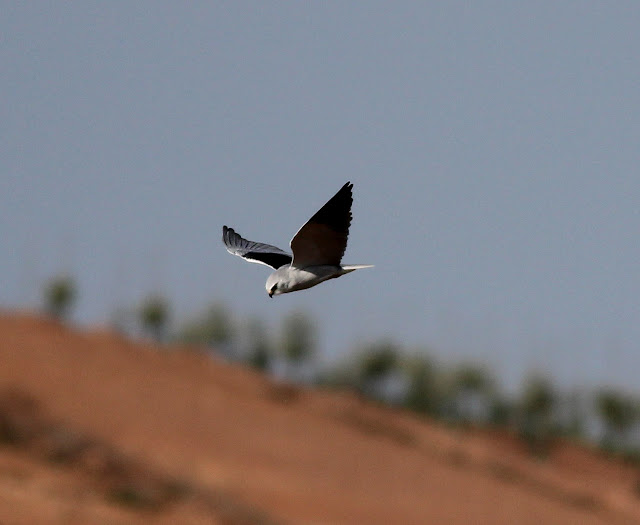 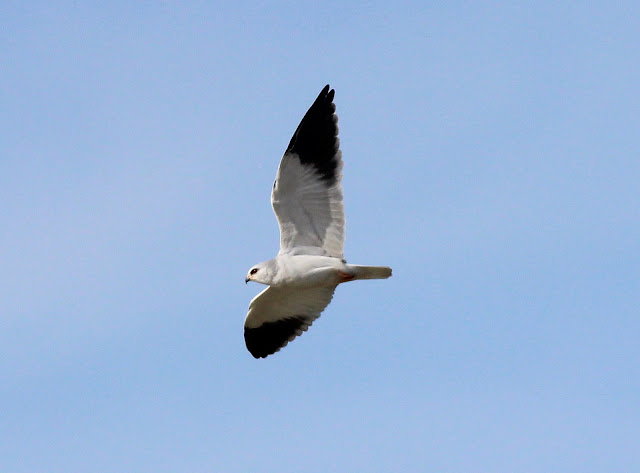 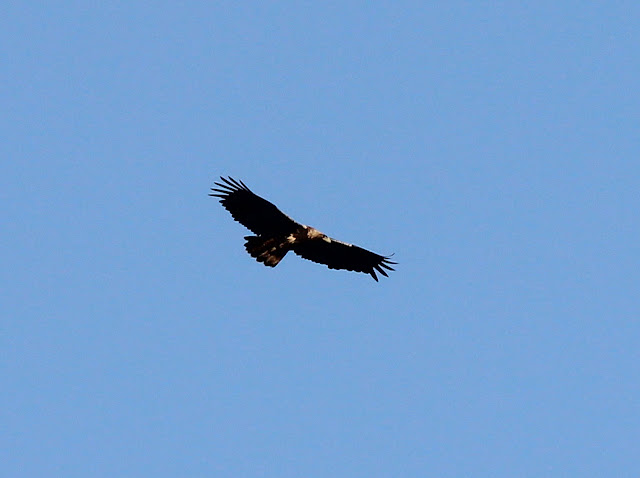 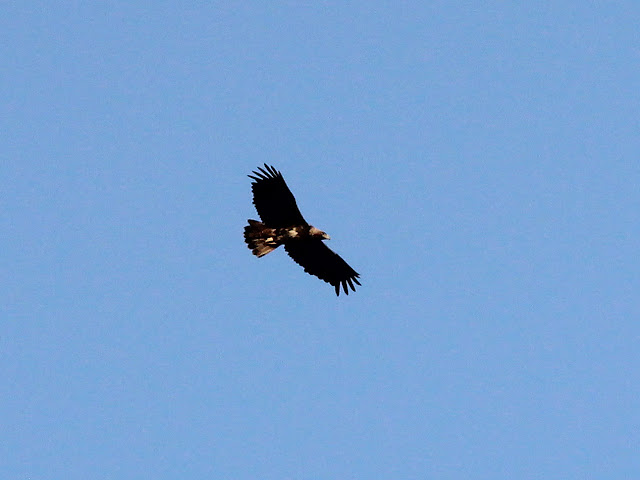 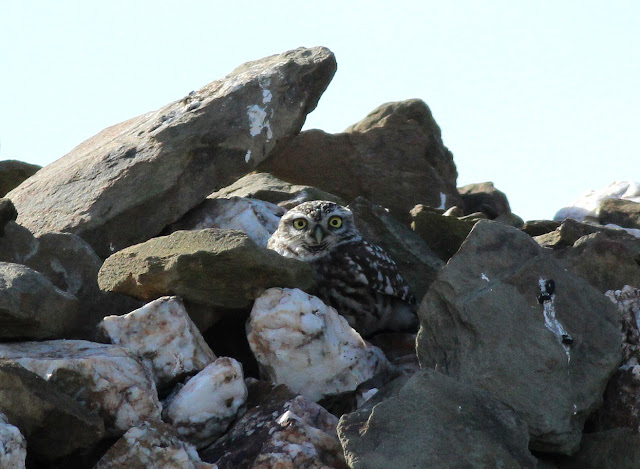 Regarding rarities - I "co-found" a first winter Glaucous Gull (Larus hyperboreus) on December, 18th in Sagres harbor and another one near Portimão, in the small harbor-bay of Ferragudo on December, 27th. Both birds practically still in juvenile plumage. There was (and probably still is today) also a Rock Pipit (Anthus petrosus) and an unusual obliging Shag. A Richard's Pipit (Anthus richardi) was on December, 19th in the fields west of Lagoa dos Salgados (Silves) where I found wintering birds in years before. a pair of Ring-necked Ducks (Aythya collaris) has been on a sewage work near Vilamoura for a couple of weeks in December, but seems to have gone now. A female or first winter Bufflehead (Bucephala albeola), another vagrant Duck species from North America has been found by June Taylor and Peter Dedicoat at a small lake near Aldeia Nova (Monte Gordo) in the pine forest of "Mata Nacional" on January, 3rd 2016. I relocated the (very nervous) bird the next morning on the nearby tank (east) of Altura. Curently it seems to frequently exchange places between this two sites. Also rather unusual - a Great (White) Egret in Ludo still on January, 1st. 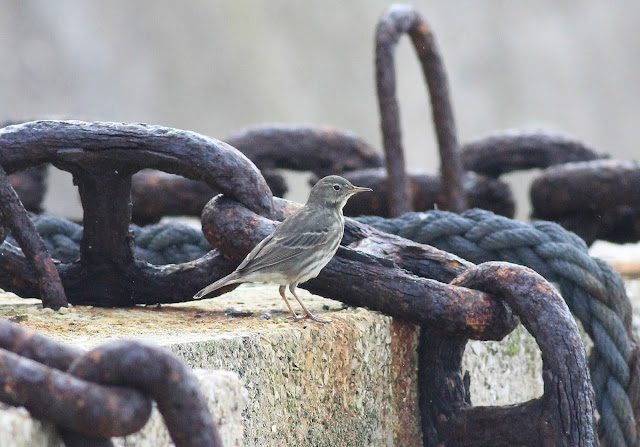 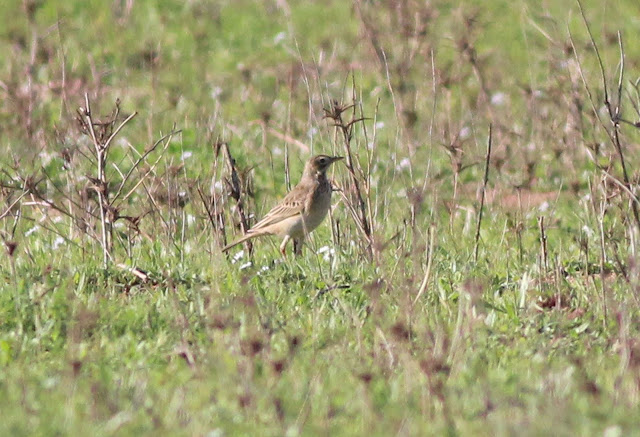